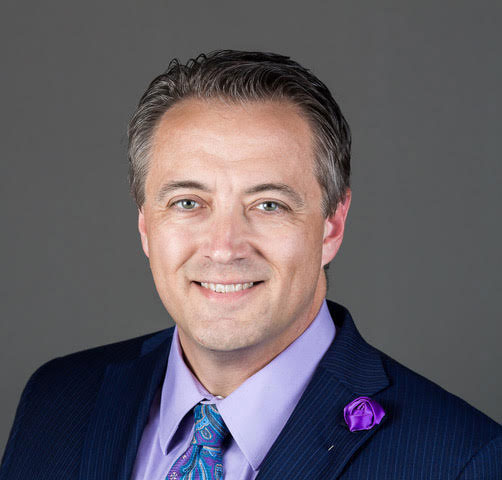 Jeff and his lovely wife Jill have been happily married since 1994 and have two amazing children. When Jeff was asked the secret to his successful marriage, he replied, “I’m a skilled divorce lawyer who knew a good deal when I saw one.”

Jeff attended Murray State University as a Presidential Scholar and received his Bachelor’s degree in political science cum laude in the Honors Curriculum. He received his Juris Doctorate from Southern Illinois University School of Law. While at SIU, Jeff served as an articles editor for the SIU Law Journal, competed in the ABA Regional Negotiation Competition, was selected for membership in the Lincoln’s Inn, was a member of the Southern Illinois Inn of Court, and was active in the law school’s clinical program providing legal services to elderly residents of the thirteen southernmost counties in Illinois. He also handled his first trial before he even graduated from law school with the Williamson County State’s Attorney’s office.

After law school, Jeff worked as an associate in one of the largest firms in Western Kentucky where he quickly was made lead counsel in several felony criminal cases and divorce cases. He also assisted on numerous civil litigation cases involving hundreds of thousands of dollars. Nevertheless, Mr. Alford’s independence and aggressive attitude toward the practice of law lead him away from big firm life and to open his own practice or as Jeff, himself put it, “I am just not good at working for other attorneys.”

As a solo practitioner, Jeff has cultivated a reputation in the legal community for maintaining the highest ethics while providing aggressive, zealous representation to his clients.

Jeff is licensed in both Kentucky and Illinois and is currently a member of the American, Illinois, Kentucky, and McCracken County Bar Associations. He is a former Co-Chair of the Membership Section of the Kentucky Justice Association’s Domestic Relations Section and a former web editor for the ABA Litigation Section.

Jeff also donates a great deal of his time to various nonprofit endeavors. He is presently a member of the board of directors for Maiden Alley Cinema and the Kentucky Legal Aid Board. Jeff is currently an active member of the BNI Impact Chapter. He was previously a member of the boards for March of Dimes (2001-2012), CROSSroads (2003-2010), Paducah Lions Club (2001-2005), and Paducah Chamber of Commerce. Jeff is a member of Community Fellowship Baptist Church and is active in the Purchase Area Walk to Emmaus Community.