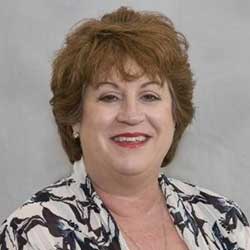 With experience ranging over 30 years, Ms. Rosenberg has been widely recognized for her litigation skills and understanding of the law.